Joan Littlewood and her company were taking a play to Middlesborough Little Theatre.

When they arrived, a woman was sweeping the floor.

“You’ll be staying at my place tonight”, the cleaner announced, before leaving the building – Joan thanked her for her generous hospitality & the group wondered how they’d all fit into her place that night.

The cleaner approached them at the end of the evening to inform them that she’d arranged transport to take them back to her place and it was waiting outside.

They stepped outside the Little Theatre to be greeted with a posh car which was there to drive them to Ormesby Hall – where Ruth Pennyman ‘the cleaner’ was in fact the ‘Lady of the Manor’ (see more on this in the feature documentary ‘In the Company of Joan’). 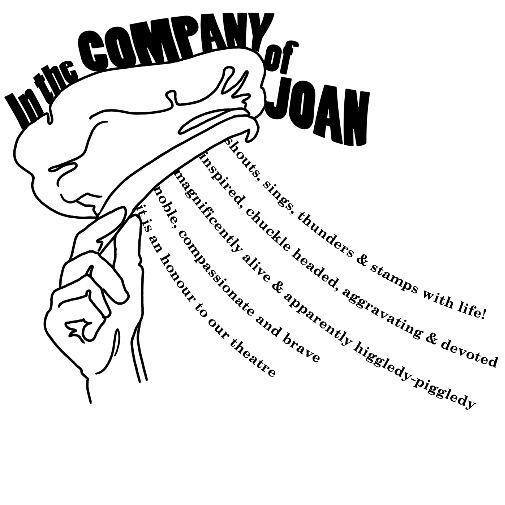 Watch out for screenings of ‘In the Company of Joan’ in your own community – or get in touch to screen it/see it yourself! 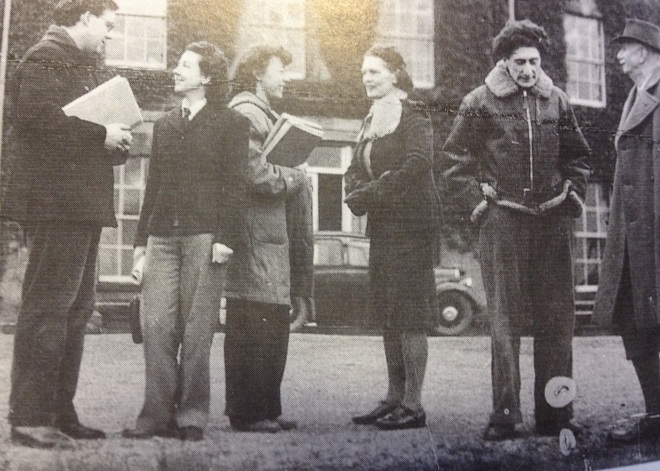 Joan is one of the central pair here – talking to Ruth Pennyman.  On the right hand side of the picture are Howard Goorney and Colonel Jim Pennyman. (I believe on the left hand side it MIGHT be Gerry Raffles and Rosalie Williams??)

Little did Theatre Workshop know that this would be the start of a fifteen month stay at Ormesby Hall – the group would use the Pennymans’ beautiful Middlesborough country house as their rehearsal and touring base.

Howard Goorney said of Ormesby Hall in his book ‘The Theatre Workshop Story’: “Ormesby Hall was a wonderful relaxed setting in which the imagination could run riot…we lived simply, there was no money to do otherwise; but the luxury we really enjoyed was the sheer space” 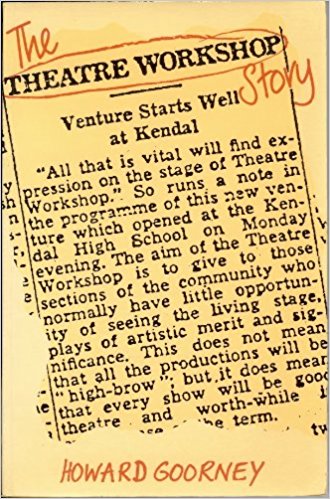 An absolutely BRILLIANT book by the late Howard Goorney of Theatre Workshop. Get it – you won’t regret it!

To make money for touring, the group would run regular short drama schools out of Ormesby Hall – amongst the many who attended were Billie Whitelaw and John Bury.  John went on to permanently join the company, eventually becoming one of the foremost theatre designers in the country whose skills were sought in the setting up of the National Theatre and the RSC.

During this period, Joan felt that Theatre Workshop needed to add some movement sessions to their weekend drama schools, so she wrote to Rudolf Laban (who was working in Manchester at the time) and asked if he might come along to teach his techniques.  Due to his heavy workload, he felt he couldn’t make the commitment himself, but he sent his personal assistant Jean Newlove instead.

Jean immediately hit it off with Joan.  She went on to integrate Laban’s work into Joan’s practices throughout their many years of working together.  Also, on her first visit to Ormesby Hall, she fell blindly in love with playwright and singer Ewan MacColl, who she went on to marry.

Jean recalled how after dinner at night in Ormesby Hall, they would often all sit around the kitchen and sing together – led by Ewan (Find out more on all of this in ‘Jean Newlove – Movement Pioneer’ a feature documentary, still in post production).

Another young woman who stumbled into this hive of creativity, communal living, group theatre, risk & experimentation was Maggie Greenwood – she too would fall in love at Ormesby Hall (with designer John Bury).

Maggie had discovered this vibrant, ground-breaking company quite by chance; her father had spoken to her regarding local gossip about “those actors at Ormesby Hall” – there was a rumour that they were doing rituals in the woods and that witchcraft was involved; tales of nudity, communism and keeping a lion as a pet were also rife, so between the mad rumours & her passionate interest in the theatre, Maggie couldn’t contain herself – she got onto her bike and cycled straight to Ormesby Hall!

When she arrived there was nobody about, so she knocked on the door of the big country house.  The Colonel answered and (after offering her a Ferrero Rocher!) pointed her to the stables where the actors were busy rehearsing.  Maggie recalls entering those stables and encountering Joan Littlewood for the very first time in the feature documentary ‘No Time for Memoirs’.

Needless to say, this too was a fortuitous meeting and Maggie ended up joining the company, marrying John Bury and working with Joan for the next fourteen years – until she founded East 15 Acting School (with the help and support of company members from Theatre Workshop – especially Jean Newlove & John Bury). 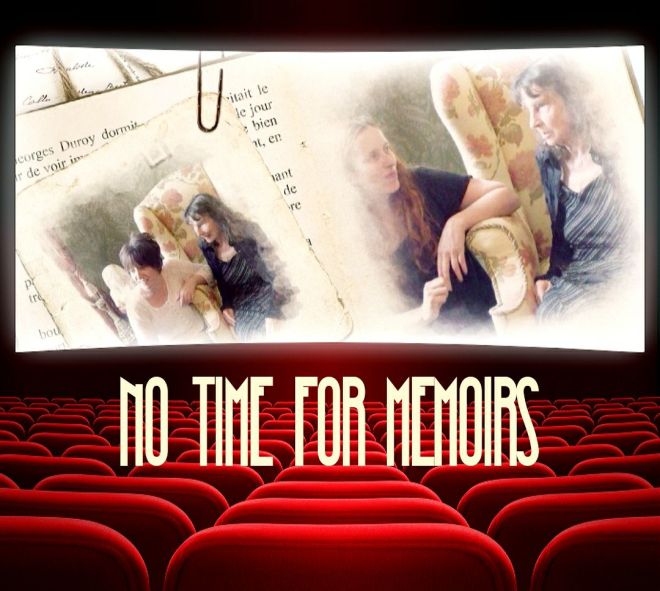 No Time for Memoirs has just completed post production and is about to enjoy it’s cast and crew screening in October 2017.

Ormesby Hall is indeed a magical place – it seems to exist in a world of its own – surrounded by acres of grounds and looked after these days by the National Trust – who do a magnificent job of keeping it as lively and open as ever it was when the Pennymans’ welcomed Joan Littlewood, Jean Newlove & Maggie Greenwood into their home all those years ago.

Wendy Richardson (Me!) on the backstairs at Ormebsy Hall, looking out towards the stables & the gravel where Maggie Bury would have cycled all those years earlier. (Also hoping to find a left over Ferrero Rocher!)

One thought on “Joan, Jean & Maggie at Ormesby Hall.”